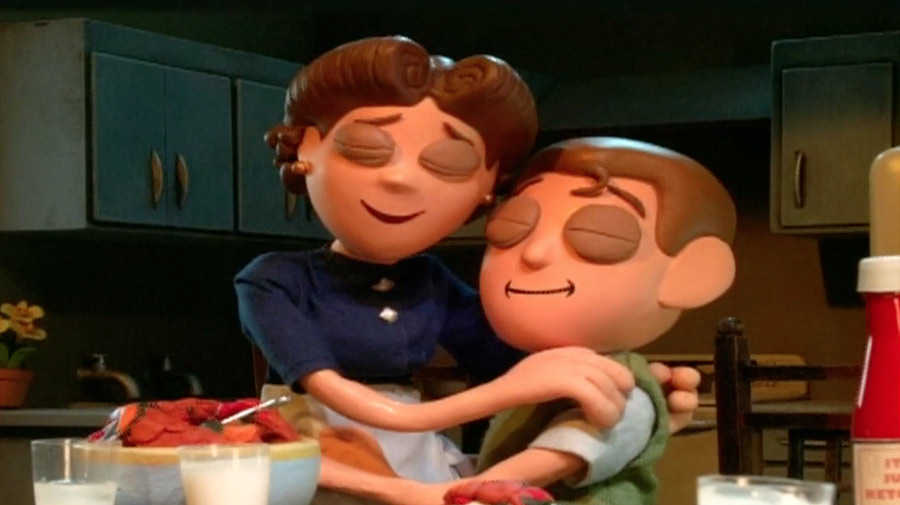 Orel Puppington is an optimistic, well-intentioned, and devoutly religious 11-year-old whose Christian devotion, enthusiastic church attendance, and general naiveté leads him to grossly misinterpret Bible lessons, often with morbid and ghastly consequences. In doing so, he unintentionally exposes the hypocrisy and duplicity of his family (particularly his father Clay), the members of his community, and ultimately, organized religion itself. Set in the fictional American state of Statesoda, which is located in the middle of the lower 48 states, “Moral Orel” has a stop-motion animation style similar to “Davey & Goliath”, and appears to parody the religious undertones of the latter show. However, creator Dino Stamatopoulos intended for the show to be more of a parody of whole 1950’s sitcoms such as “Leave It To Beaver” and “Father Knows Best”. Written by D_Burke